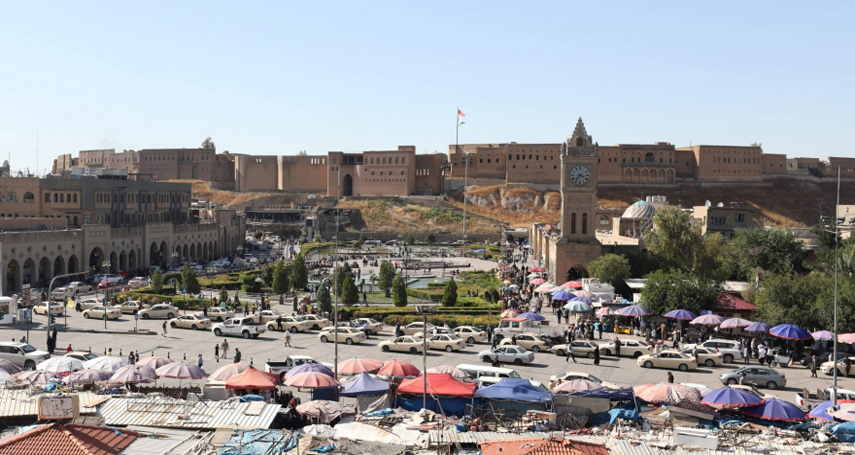 The Court ruling of the 16 February 2021 sentencing journalists and civil society activists to six years in prison for undermining national security, has led to grave concerns regarding the room for open public debate in the Kurdish Region of Iraq.

As international media development organizations working to support good journalism in the Kurdish Region of Iraq, we are concerned by the precedent this judgment sets. Independent journalism contributes to constructive public debate.
Local Journalists also expressed their fear that this court ruling will have an impact on the work of journalists in the future: “The aim behind the ruling is not only to punish these five persons, but rather to send a message to all journalists and activists that they will from now on be referred to the courts for writing a comment, a post on Facebook or expressing an opinion, ”says freelance journalist Maaz Farhan.

Respect for the rule of law and for the right of people to freedom of expression are crucial elements of vibrant, functioning states. Open public debate in which critical views can be exchanged without fear of persecution are signs of strong and healthy governments. Overreach of legal powers will instead lead to decreasing appetite among people to engage in public debate, which is important for the unity, peace and stability. According to writer and journalist Asos Hardi, “Kurdistan stands today before a fateful moment, and it needs the support of the world’s free people more than ever.”

We strongly hope that the Kurdish authorities will choose to support the important role of journalists in contributing to the Kurdish society in the Region of Iraq at this pivotal moment.